Some say it’s a myth, but whether or not that’s true, it’s no doubt something all writers face. You just can’t escape it. You sit back in your chair, chewing your pen and staring at your notebook with an expression that’s just as blank as the sheet in front of you. When you write something, your words seem bland and lack content, then you angrily edit, and in the process of editing, you conclude that your draft is just not right and – bam! – another crumpled paper ends up in the trash can. 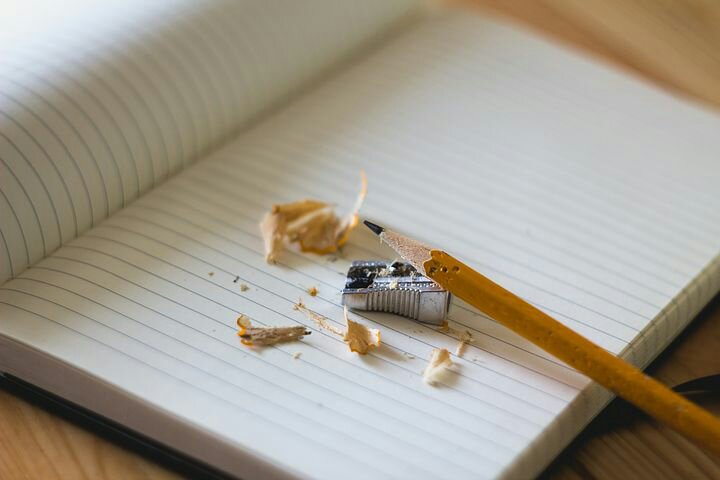 Writer’s block is frustrating. It’s the bane of every writer and like every problem, to overcome it, you must first understand what causes it.

The causes of writer’s block are too many to list but if I should narrow it down to one, it would be perfectionism. You want to write that perfect, killer content that would create a buzz, and attract tons of comments and backlinks (if it’s a blog post). However, you fear that people would critique your content if it’s poorly written or worse, it won’t get any comments, so you struggle with this fear of rejection so much that you give up writing even before trying.

So how do we overcome writer’s block?

Well, I’m glad you asked, else writing this article would have been pointless. But before anything, let me first say that what I’ll share with you are merely tips to help you beat writer’s block. They’re not a silver bullet. I’ve experienced writer’s block so many times and on many occasions, it was these tips that helped me write on to victory. They only work when what you’re struggling with is writer’s block, not ennui or information overload.

Your writing sucks. So what? All first drafts suck. If you’re lazily sitting back in your chair, stroking your hair and hoping that the perfect lines would magically fall from the sky, you’d better get some popcorn while you’re at it.

Ignore the high standards you’ve set for your writing and permit yourself to write terrible stuff, then write. Sure, it’ll suck, still focus more on writing than editing. Editing comes after you’ve written something worth editing, and last time I checked, you’re struggling to write something, right?

If it works for you, then you should go for it. I’ve tried following a routine several times but to be honest, it doesn’t work for me. But hey, you’re not me.

Set yourself a smart goal that’s easily achievable and consistently work towards achieving it. If you own a blog, challenge yourself to publish two blog posts every week, or maybe post once a week. Always remember that writing – and blogging – isn’t a chore so don’t overdo it; know when to take a break. You won’t be crucified if you fail to deliver when you’ve promised to.

3. Do something fun and different!

Writer’s block is always a reminder that I’m yet to beat my high score in Subway Surfers. I don’t stress when the windows of inspiration suddenly shut to my face. Instead, I take out my phone and do something completely unrelated to writing.

That “something” could be:

Many writers hate distractions when they’re struggling to write, but in some cases of writer’s block, an engaging distraction might be just what you need.

Sounds easy, doesn’t it? Well, it’s actually very easy. Successful writers don’t sit idle, chewing their pen, eating popcorn (hey, did you get that popcorn?), waiting for one of those mythical aha moments when they’re at their very best. They would rather freewrite. And freewriting is what you should do if you have a strict routine and inspiration is failing you.

How do you freewrite?

You can start by telling yourself, “I’m going to write for five minutes without stopping.” And if you have no idea what to write about, write about how your day went or is going. Or about someone you admire or dislike, or about something you wish you were or could do.

If you’re still having a hard time picking a topic to write about, then maybe you should consider participating in a writing prompt. You can try out these two for starters.

And yes, your writing would be awful at first, but what did I say about perfectionism again?

Writers are human and as humans, our environment affects us, our moods, our emotions and our writing.

Or you could just take a walk down the street. Yeah, that could work. Who knows, you might literally bump into a blog post. Just be on the lookout for oncoming vehicles.

The truth about writer’s block.

Be true to yourself, you can’t not know what to write. If you look around you, you’d see thousands of blog post ideas so get out of your own way, stop the excuses and write. Yes, write. 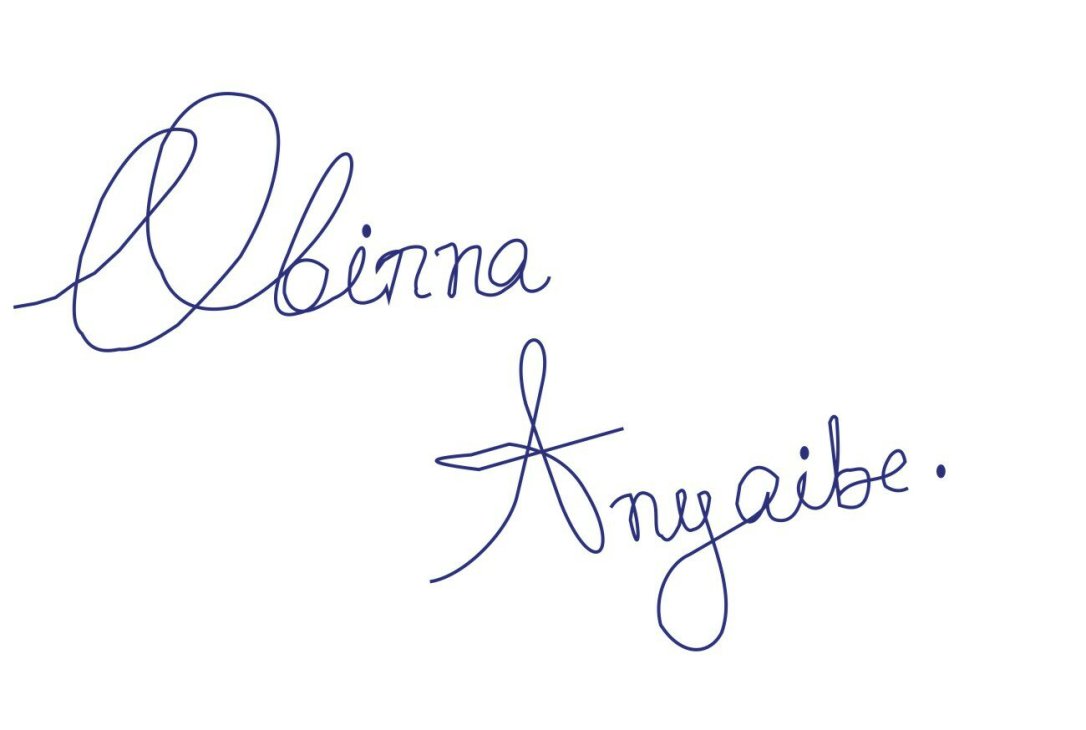 Obinna Anyaibe is the founder and editor-in-chief of Shards of Bards. His works revolve around dystopian and fantasy literature and the need to properly represent the African narrative in speculative fiction. Outside of work and studies, Obinna enjoys reading fiction, playing the guitar, and watching prank videos on YouTube. View all posts by Obinna Anyaibe

32 thoughts on “How to Beat Writer’s Block: 5 Tips That Help”

Obinna Anyaibe is the founder and editor-in-chief of Shards of Bards. His works revolve around dystopian and fantasy literature and the need to properly represent the African narrative in speculative fiction. Outside of work and studies, Obinna enjoys reading fiction, playing the guitar, and watching prank videos on YouTube.

Unauthorized use and/or duplication of this material without express and written permission from this site’s author and/or owner is strictly prohibited. Excerpts and links may be used, provided that full credit is given to Obinna Anyaibe and Shards of Bards with appropriate and specific direction to the original content.